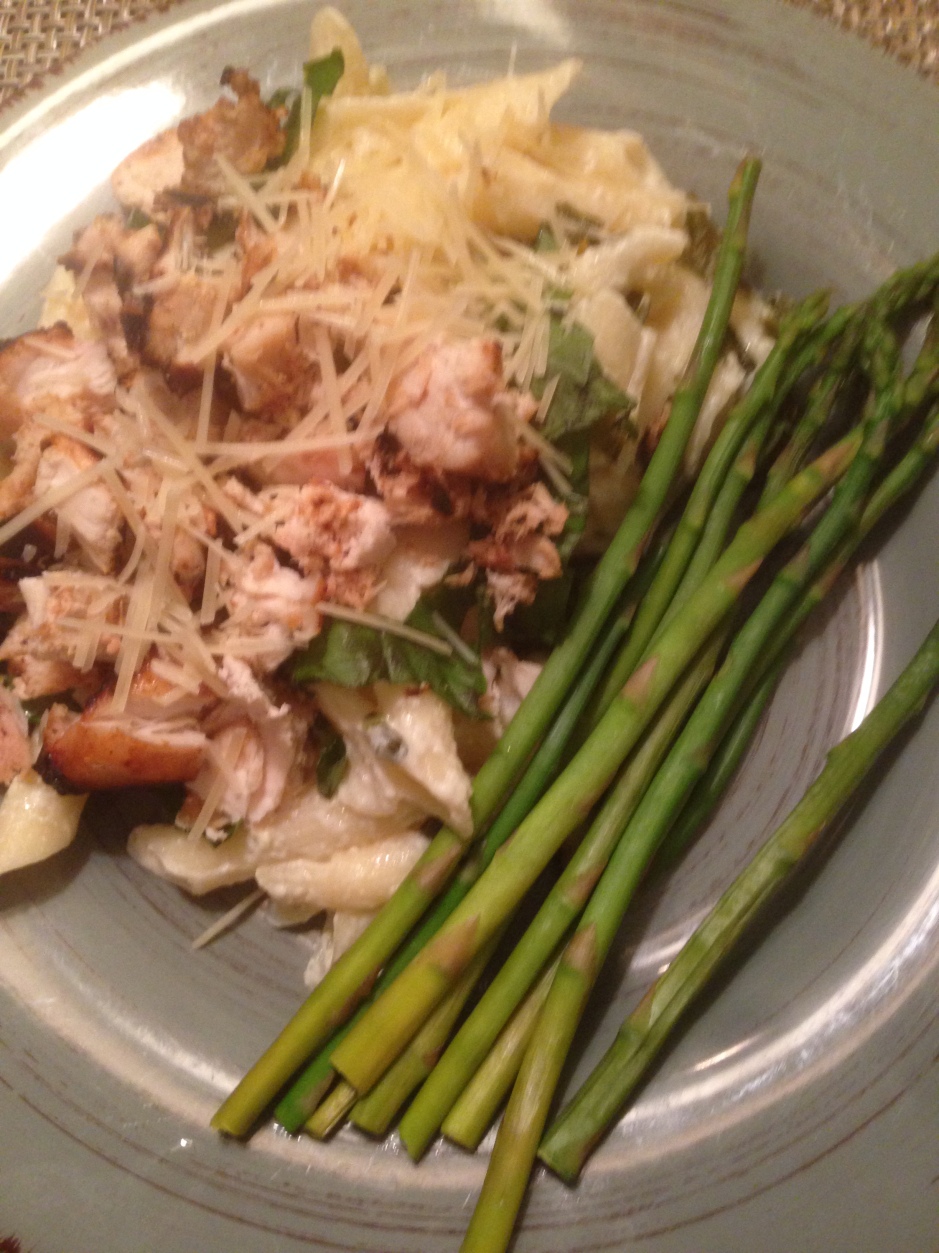 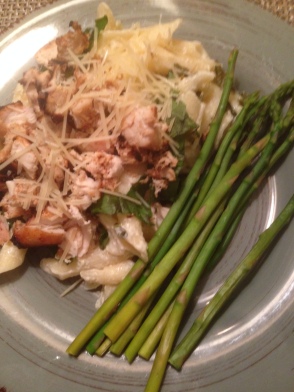 I’m not one to get mushy and make cards, but now that we have a daughter, I find myself making cards and doing a lot more handmade projects for presents. Valentine’s Day was no exception. Daddy got a homemade heart card using lots of tape as our little one loves tape. Apparently, tape can fix anything that’s broken.

After a nap and the rain settling down a bit in the afternoon, I whipped up this really great pasta dish for dinner. It was really fast too. I marinated the chicken breasts the night before, so all I had to do was boil the pasta and make the sauce. I also steamed some asparagus cause I’m crazy like that.

The original recipe calls for cream and half and half, but since I made cinnamon buns for breakfast, I thought we’d cool it slightly with the calories, so I made the sauce with about 1/3 cup of half and half and 0% plain greek yogourt. My husband said that this meal was a keeper and to keep it in the rotation. My daughter ate a lot of the chicken too. Wasn’t a fan of the lemony pasta, so she got plain pasta with butter on it, snooze!

Chicken marinate ( I just eye-balled the amounts. It made lots of marinate, so maybe use 1-2 lemons or keep it for something else to use later in the week)

Cook pasta, set aside in a colander once ready.

In a frying pan, melt butter and squeeze the lemon juice into the butter and stir. Once incorporated, add the yogourt and once dissolved, add the cream. I kept it low as I was afraid of curdling. Once all melted and incorporated, add the parmesan cheese and let it melt. Mine did curdle a bit, but once you put the cheese in, it seemed to help. Once done, add about half the chopped basil to the sauce. I put the noodles and the sauce back in the pot I boiled the pasta in and turned the burner back on and let it thicken that way.

I sliced the chicken breasts and laid them on top of the pasta and served with asparagus to get some veggies in us.

Recipe adapted from the pioneer woman. Click here for her original recipe. 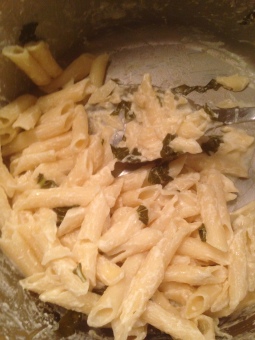 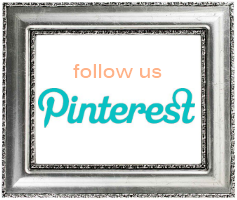 *Posts may contain affiliate links. As an Amazon Associate I may earn from qualifying purchases. I choose only to link to products I have used personally and would recommend*